This is BigWalt71. Dog With a Blog is my favorite Disney Channel show, because it has a cool cast and a "Dog with a Blog". If Stan was my pet I would spend all my time with him, more so than the average dog.

If I was a dog, I would be a Doberman Pinscher, and be best dog friends (BDFs) with Stan. I also like Chloe James (played by Francesca Capaldi). Seeing her with Tyler is like having a little sister I always wanted. What an adorable little girl, awe!

I especially enjoy Stan's comedy routines, even if they're not that funny. My favorite episode on the show is Dog Loses Girl, because Tyler, Avery, and Stan have to find Chloe after one shares responsibilities and ends up losing her. Should Chloe get lost, I would put a tracer on her so I can help the James/Jennings family have her safely returned.

Darcy Stewart is my favorite minor character on the show. She is sassy, manipulative, and overpowerful when she tricked Tyler that she didn't like him.

And then there's Avery. Poor Avery, having to deal with the highs and lows of her everyday life. And putting up with several obstacles that keep her apart from the man of her dreams: Wes Manning.

I've followed Dog with a Blog during the entire show's run, from beginning to end. Its so sad they aren't making new episodes anymore. 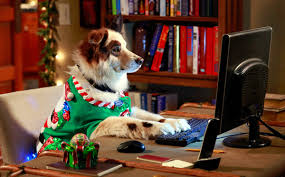 Stan, the "Dog with a Blog" 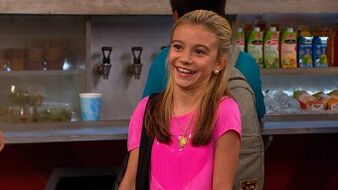 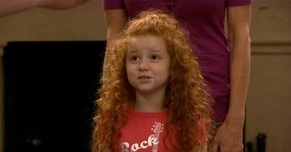 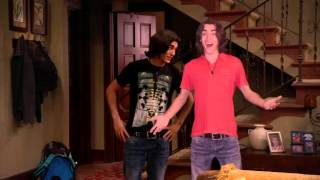 Bennett James, look at that smile! 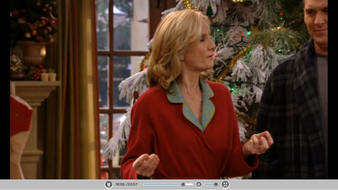 Ellen Jennings, I guess Avery sure takes after her mother. 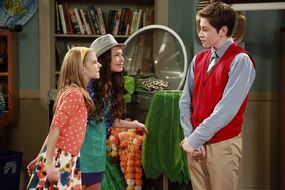 Karl Fink, oohhh Karl Fink. But then he became a good guy. Phew 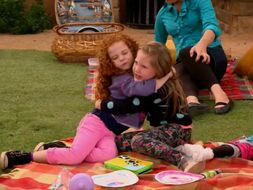 Darcy Stewart (right), hehehe isn't she getting along well with Chloe? 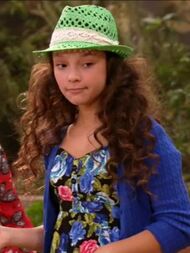 Lindsay, oh Lindsay, you and Avery were meant to be BFFs.
Community content is available under CC-BY-SA unless otherwise noted.

Ranked #2
on this wiki