Dog With A Blog Wiki
Register
Don't have an account?
Sign In
Advertisement
in: Season 3 episodes, Episodes Aired in 2015

The Puppies Talk is the seventeenth episode in Season 3 of Dog With a Blog. It aired on June 19, 2015. 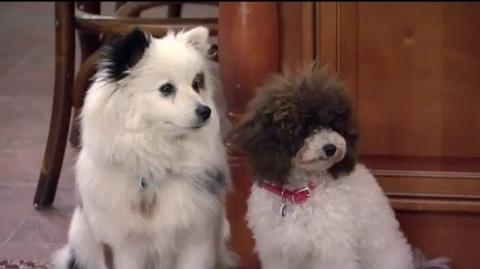 Dog With A Blog - The Puppies Talk Promo
Community content is available under CC-BY-SA unless otherwise noted.