L.J. Benet is an American actor and singer. He portrays Karl Fink in Dog With a Blog.

Benet was born in Los Angeles, California. At age 11, Benet began acting and singing, making his debut on The Mentalist as a guest star.

Shortly after, Benet starred in the equity theatre production of The Who's Tommy at the Ricardo Montalban Theatre in Hollywood. He proceeded to act in other theatre productions, before moving on to work on Diary of a Wimpy Kid and You Again. He has had many more guest roles since 2010. 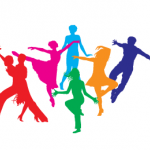 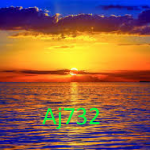